COME OVER EVERYONE, WE JUST HAVE NO ROOM FOR YOU.

While some demand-boosting factors should normalize, strong housing price growth will persist as long as supply can’t keep up with population growth.

It’s been the topic of conversation at almost every dinner table across the country.

The ongoing frenzy in the housing market has triggered growing concerns on housing affordability and fears of bubble-like activity. Extreme predictions are aplenty, with theKevin’sconvinced that the market is heading towards a US 2007-08 style housing crash, and theKaren’slooking to buy whatever property they can to hopefully double their investment in, like, 3 months.

Let’s be reasonable here. First, the extreme growth in housing is not entirely unjustified, suggesting current prices are unlikely to revert back to pre-pandemic levels. But some of the demand-boosting conditions causing these double-digit growth rates are also unlikely to persist for much longer.

To recap a few:

So, we good? Well, not so fast. Because housing gains weren’t just happening since the pandemic, but rather started way back in 2016 (and, in case of Toronto and Vancouver, since 2008) due to longstanding structural supply-demand imbalances as a result of strong population growth (read: immigration) and tight housing supply.

And so long as demand-supply conditions remain tight, prices will escalate further. That doesn’t mean prices will continue to rise at what is clearly an unsustainable pace, but it does suggest that prices are more likely to go up, rather than down, over the next several years.

You see, much of the outperformance in Canadian housing activity – both pre- and post-pandemic – surrounds stronger population gains, a lot of which is due to strong immigration in Canada.

Let’s compare to our US neighbors. Over the past decade, Canada’s population has grown faster than the US, with an acceleration occurring from 2016 to 2019,and an important driver of the recent increase was non-permanent residents, specifically international students. This supports future homeownership demand as many of these people choose to make Canada their permanent home.

And this is deliberate. The federal government sees immigration as “a key element” to Canada’s economic recovery and its long-term prosperity. Indeed, since the pandemic struck, the government continued to focus on granting permanent residency to those already in Canada.

Through the Canada Experience Class program, 25,000 temporary workers and international students permanently settled in Canada, in line with pre-pandemic averages. For comparison’s sake, most other OECD countries issuedhalfas many residence permits as they did the year before, a record decline.

This will continue.In October, the federal government said it hoped to admit 1.2m new residents from 2021 to 2023, equivalent to 3% of the population. The targets for this year and next are a total of 100,000 higher than originally planned.

And yet, we simply don’t have enough homes. I can throw a bunch of data at you to show this, but let me summarize some key points from thiscomprehensive analysis from Scotiabank economists:

So there’s a clear dichotomy here – we’re setting aggressive immigration targets to boost our population, but we’re not building enough homes to accommodate the population boom.

Look, Canadaneedsimmigrants – my point isn’t to condemn the government’s immigration policies,which was recently highlighted (and lauded) inThe Economist. And the federal government acknowledges that a key obstacle to housing affordability is housing supply, so it’s not like they are unaware of this issue.

The bigger problem is, unlike immigration, the federal government does not hold the primary policy levers to impact supply. Provinces and municipalities are the ones in charge of land use regulations, zoning, development approvals, etc., and so any significant improvements that would help address our structural supply shortages will require close cooperation across all three levels of government….which is notoriously messy, and will likely be difficult to resolve in the short- to medium-term.

Overall, what all of this suggests is that so long as our tight supply-demand imbalances continue, upward pressure on housing prices will likely persist, even if we’re unlikely to continue to see 30% price growth rates year over year. Sorry,Karen. 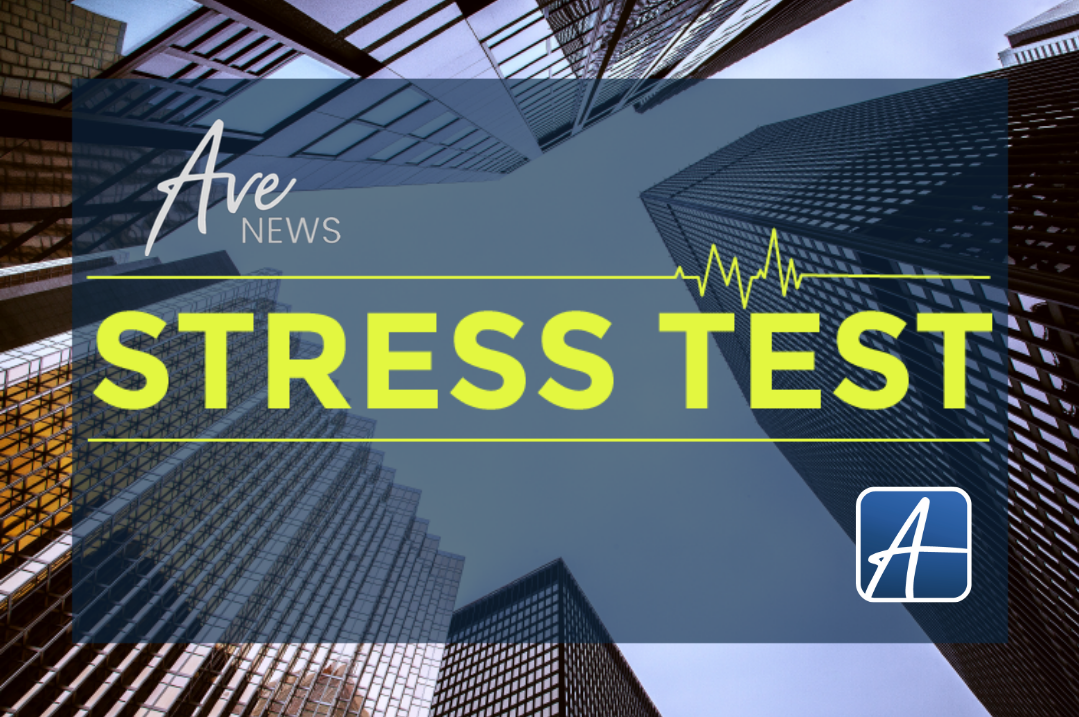 Canada’s new mortgage rules have made it a little harder to get approved. Thanks to an update to Canada’s mortgage stress test rules, it just got a little bit harder for prospective …

Why December is a Great Month to Buy a Home

The snow has began to fall and so have the amount of buyers looking for homes, as many people cringe at the thought of buying a home in December during …